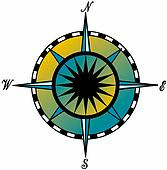 The International Olympic Committee (IOC) elected Sochi (Russian Federation) as the host city of the XXII Olympic Winter Games in 2014 during its 119th Session in Guatemala City. Sochi beat PyeongChang in the final round of voting by 51 votes to 47.

At the signing of the Host City Contract, which sets out the legal, commercial and financial rights and obligations of the IOC, the host city and the National Olympic Committee (NOC) of the host country in relation to the Olympic Games, the IOC President, Jacques Rogge, congratulated the Sochi team for winning the vote and praised the high quality of their file and final presentation.

“Sochi presented a strong and visionary project” said Rogge when opening the press conference that followed the announcement ceremony. “I have every confidence that Sochi will host excellent Games in 2014”, he continued.

The IOC President also thanked the other Candidate Cities: Salzburg (Austria) and PyeongChang (Republic of Korea) for their excellent efforts and the quality of their candidatures. He also hoped that today’s disappointment would not discourage them from submitting future bids to host the Olympic Winter Games.

Rogge said: “The Russian project will leave a tremendous legacy: a sporting legacy for athletes and for Russia’s young generations, who will be able to practise winter sports at home, as well as a social and economic legacy with infrastructure being used both in the winter and the summer. Sochi has placed young people at the heart of its project and developed a programme that will allow young Russians to be exposed to the Olympic values of excellence, friendship and respect, and pursue their Olympic dream. I congratulate Sochi for their inspiring project and look forward to collaborating with them over the next seven years
USOC.org 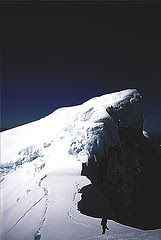 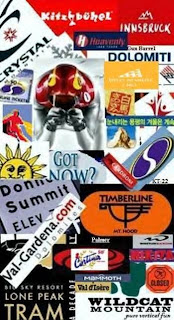 To find information on a resort, event or topic, use the
"SEARCH THIS BLOG "
field at the top of this page.