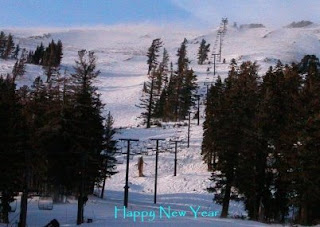 ***
Jackson Hole
The new tram is up and running ! 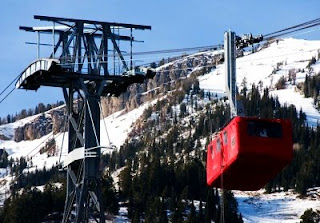 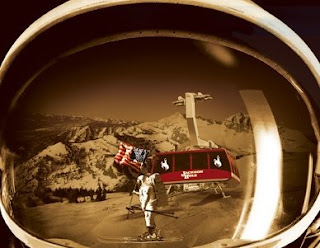 Avalanche hazard
Morning routine avalanche hazard reduction work by Jackson Hole Mountain Resort (JHMR) Ski Patrol triggered an avalanche of significant size down the southeast aspect of an area at JHMR referred to as the Headwall. The Headwall which had not been open to the public this season to date and was not expected to open in the near future, consists of steep, expert terrain. The slide descended from the top of the Headwall, and a second slide was triggered, which continued down to the base of the run reaching the west and south sides of the building that houses three resort restaurants, causing considerable non-structural damage to the building.

This incident took place prior to the Bridger Gondola being open to the public, but a number of JHMR operational employees were in the vicinity. A search for potential victims was conducted and by 10:06am, all JHMR employees were accounted for.

Due to the significant snowfall received in the Teton region (62 inches in past seven days), we have received a request from our partners at Bridger Teton National Forest to close the OB gates into the surrounding backcountry. JHMR will honor this request and close all our gates into the backcountry until further notice.

For advanced through expert adult skiers - levels 8-9 To be the best you have to ski the best. And you have to do it with complete confidence. You have to admit that there would be nothing better than skiing the most extreme terrain on the mountain with free flowing style and grace. That is where Jackson Hole Steep & Deep Ski camps will help. Join a handful of other enthusiastic, energetic skiers on the "early" gondola up the mountain each morning to get first tracks on some of the most extreme terrain in the United States. You will be skiing with and learning from some of the most extreme skiers in the world!

Heli Skiing
It's there. In the back of your mind. You remember that one run. Maybe the better part of a day, or even a few days, if you were lucky. It was just you, the mountain, and more pristine, untracked powder than you'd ever seen before; it was almost too good to be true. And like all good things, it wouldn't - and couldn't - last. Now, for better or worse, you spend your days seeking that fleeting experience once again... And now you're in luck, because Jackson Hole is one of the few places in the world where you can find those experiences over and over, not only on our lift-served inbounds terrain and endless backcountry, but also with heli-skiing right out Jackson! Heli-skiing is one of those things that needs very little explanation - it's an unforgettable ride that every skier or snowboarder NEEDS to experience!

Support The US TEAM become a member! http://www.usskiteam.com/ 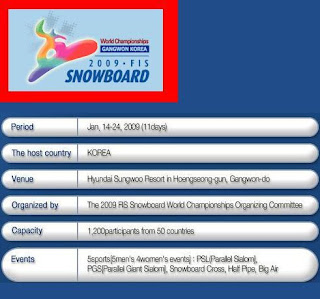 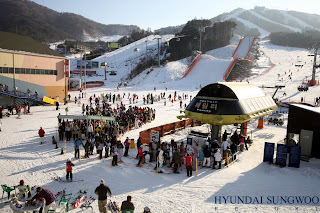 Thanks to Patrick of snow365.com and
and everyone at Sno-forcast.com and the countless Resort Marcom directors for all your cooperation