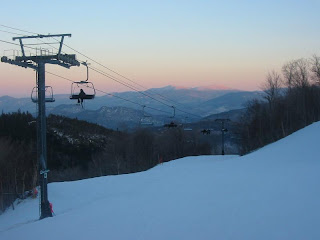 ***
Crystal Mountain -Wa
Crystal is opening with limited operations for the weekend! The Discovery, Chinook Express & Forest Queen chairlifts will be open Saturday and Sunday from 9am-4pm. Early season conditions do exist so we ask that you ski and ride with caution. Upper mountain will not be open this weekend because it was hit pretty hard by wind earlier this week and the coverage is still too thin. Due to the high freezing level expected early next week, we will close on Monday until further notice. So come and get it while you can www.skicrystal.com

***
Silver Star
The Summit Chairlift and the Silver Queen will both be in operation. The Summit Chair will service four runs - Far Out, Sundance, Whiskey Jack, and Main Street. There will be NO offloading at mid-station. Silver Queen and Creekside runs will be open on the new Silver Queen lift. The Star Kids Centre will be open, with the Star Kids and Discovery Magic Carpets in operation.
Tickets will be available at a special early season discount of 25% off.
www.bigwhite.com

***
Kirkwood
Kirkwood is now open 7 days a week with Chair 5 accessing intermediate and advanced terrain. Cold temperatures have allowed the resort to continue snowmaking efforts and winter weather is forecasted for this weekend. For the jibbers in the crew, Kirkwood is hoping to have a few rails and boxes available for the weekend. Check Kirkwood's website or snowphone at 877.KIRKWOOD for current conditions and all updates regarding opening expanded terrain.

The ultimate Ski Bum's dream! The California Gold Pass gives you access to the slopes at 34 resorts without blackout dates and is FULLY TRANSFERABLE! Stop by Kirkwood's booth at the LA Ski Dazzle show November 29th through December 2nd to sign up or enter online at www.skidazzle.com

***
Jackson Hole
The wait is over! Jackson Hole Mountain Resort opens for the 2007-08 season this Saturday, December 1st! Snow has been falling in the Tetons since the end of September – with nearly 3 feet of snow on the ground at the Rendezvous Bowl plot, the season’s setting up nicely already. Special early season lift ticket pricing will be in effect – please see the lift ticket pricing page for all the details.

Construction on the NEW TRAM is making steady progress! We're in the process of creating a whole tram mini-site, but for now, this is the spot for all the latest information, photos, videos, and everything else...


***
My Switzerland
Customs, Market This is considered the biggest Christmas market in Switzerland, with roughly 120 vendors displaying their wares in the Obere and Untere Gasse alleys, on Ochsenplatz, Kornplatz and Martinsplatz squares. As in earlier years, the Chur old town association sticks to its traditional concept, allowing only handcrafted Advent and Christmas objects from the region for sale. The festive event is further enhanced with various musical presentations. The market takes place in the alleyways and squares of the old town of Chur and lasts on Friday from 14.00 to 21.00 hours, on Saturday from 10.00 to 16.00 hours. www.churtourismus.ch 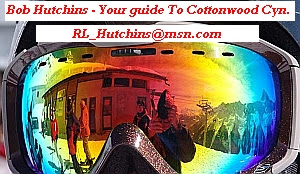 VISITING Snowbird or Alta? , I can hook you up with a experienced Guide>

Subscribe via rss reader
To find information on a resort, event or topic, use the
"SEARCH THIS BLOG "
field at the top of this page.
Closed for the weekend! 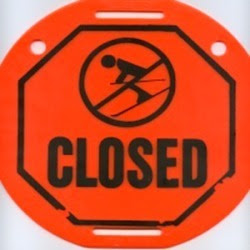