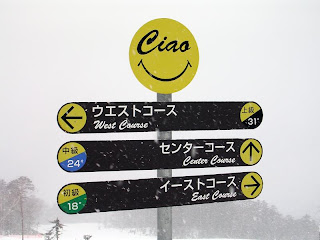 We wait for pow, freshie, fluff, da creme', the goods 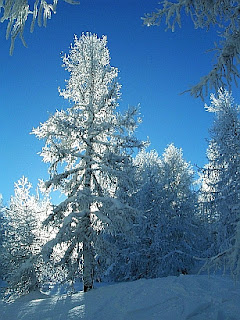 Now is the time to contact resort for seasonal employment 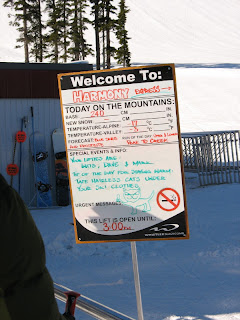 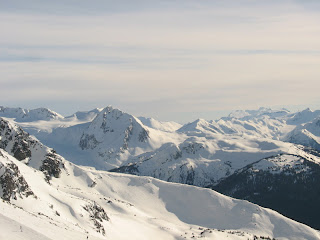 Whistler - Blackcomb
After last year’s record-setting snowfall, everyone is anticipating this year to be one of the best ever. And now, you can guarantee your place in the middle of all the fun and save big at the same time. That’s because you can save up to 33% on dates all season long if you book your Whistler escape by November 15, 2007.
Families that book early will save even more, as kids stay, ski and rent for FREE. They're the best Lift & Lodging deals we’ll offer all season, but you must book by November 15
Construction is well underway on one of Whistler Blackcomb's landmark projects and Canada's newest tourism icon, the Peak to Peak Gondola. This autumn, Peak to Peak crews expect to complete concrete pours at the terminal sites located at Blackcomb Mountain's Rendezvous Lodge and Whistler Mountain's Roundhouse Lodge. They also expect to have towers Two and Three erected before the 2007/2008 winter season. Construction will resume in April 2008 and is scheduled to wrap up in time for a December 2008 grand opening.
Once completed, the gondola will become a tourism icon for British Columbia and Canada, bringing visitors from all over the world into the high alpine to experience scenic views. Supported by only four towers, the gondola will travel 4.4 kilometers (2.73 miles) in just 11 minutes – reaching a highest vertical point of 415 m (1,361 feet) above Fitzsimmons Creek, which is a world record. Coming in at $51 million, the Peak to Peak Gondola also breaks the world record for longest free span, with a distance of 3.024 kilometres (1.88 miles) stretching between the two towers furthest apart.
The Peak to Peak Gondola will travel 4.4 kilometres in just 11 minutes, transporting winter and summer guests from Whistler’s Roundhouse Lodge to the Rendezvous Lodge on Blackcomb Mountain, giving them unprecedented access to both mountains’ expansive and unique high alpine terrain and spectacular vistas.

2010 OLYMPIC AND PARALYMPIC WINTER GAMES
With the 2010 Olympic and Paralympic Winter Games only three winters away, preparations are well underway in the resort and on the mountains. Whistler Blackcomb is the venue for the men's and women's Olympic and Paralympic alpine skiing disciplines of Downhill, Super-G, Giant Slalom, Slalom and Super Combined. In preparation for these events, crews led by the Vancouver Organizing Committee for the 2010 Olympic and Paralympic Winter Games (VANOC), are contouring and reshaping the men's and women's downhill courses, located at Whistler Creekside. The men's downhill will take place on the Dave Murray course, while the women's downhill and all Paralympic alpine skiing events will take place on a newly designed race course on Wildcard and mid to lower Franz's Trail.
Improvements to snowmaking technology have been ongoing since 2006 and include doubling the size of the reservoir, installing snowmaking pipework and pump station upgrades. VANOC is spending approximately $17.6 million on snowmaking infrastructure for the Games, a legacy for Whistler Blackcomb long after 2010.

The Dolomites - Italy
Dolomites, which is a good sign for the winter season that will be starting on December 1, 2007. Also this year we have lots of great news for our skiers, that will make skiing in the Dolomites even more enjoyable. New Lifts
New lift facilities 2007/2008
More comfort and safety, better slopes and connections
For years the ski resorts belonging to Dolomiti Superski have been constantly working towards modernisation and quality improvement for the joy of everybody. Rather than the creation of new ski resorts, more attention has been put towards the constant improvement of the already existing lift facilities, more safety and comfort, better and safer slopes and smoother connections that do not require you to take off your skis. During the summer seven new lifts have been built (substituting the already existing lift facilities), various slopes widened to increase safety and the artificial snow making facilities upgraded. 90% of the slopes can now be reached by the artificial snow making facilities making Dolomiti Superski one of the top ski regions in the world.

Ski Hood Meadows
Yellow will be Yellow no longer - not after new chairs (galvanized, not Yellow) are installed, the drive is replaced and the gear box rebuilt. It won't look, ride or operate like the old "Yellow" which was one of the original lifts. Got a name for the new lift? Get contest rules. The winning selection will receive a 10 Time Pass for the 40th anniversary season. (If an entry is submitted by more than one person, the first entry received will win the 10 Time Pass).

Get a Season Pass now !

Festival of Lights
Opening ceremonies in the base Village.
Nov. 24.

Subscribe via rss reader
To find information on a resort, event or topic, use the
"SEARCH THIS BLOG "
field at the top of this page.
Closed on the weekend 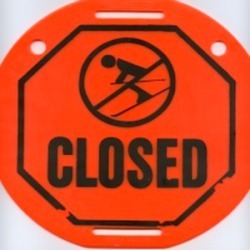